A gold rush or gold fever is a new discovery of gold that brings an onrush of miners seeking their fortune.  Major gold rushes took place throughout the world in the 19th century, but none more famous than the California Gold Rush.

The California Gold Rush began on January 24th 1848 and lasted until 1855. The first find was by a man named James. W Marshell at Sutters Mill in Coloma, California. The news of the discovery and the potential for more gold quickly spread, bringing approximately 300,000 people to California from the rest of the United States and beyond.

James W. Marshall was a foreman working for Sacramento pioneer John Sutter when he found some shiny metal in the tailrace of a lumber mill he was building for Sutter. After informing Sutter of his findings, the two tested the metal and found that it was, in fact, gold.

The rumours of gold being available in the area had been circulating for some time. The New York Herald was the first major newspaper on the East Coast to report the discovery on August 19th 1848. After that, the news spread like wildfire with current US President James Polk confirming the discovery of gold in an address to Congress in December 1848.

As a result, individuals from all over the country seeking to benefit from the gold rush – later called the ‘Forty-Niners’ – began moving to the Gold Country of California. The city of San Francisco had been a tiny settlement before the rush started. However, this did not last long, with the population increasing from about 1,000 in 1848 to 25,00 full-time residents by 1850. There was no easy way to get to California for the potential minors, with many facing struggles and often death on the way.  Shockingly, at first, most Forty-Niners travelled by sea. From the East Coast, a sailing voyage around the tip of South America would take four to five months and cover approximately 18,000 nautical miles. An alternative was to sail to the Atlantic side of the Isthmus of Panama, take canoes and mules for a week through the jungle, and then on the pacific side, wait for a ship sailing to San Fransisco. The companies providing such transportation acquired vast wealth amongst their owners.

Many gold-seekers did opt to take the overland route across the continental United States. The California Trail proved to be the most popular route, but all routes came with their own deadly hazards from shipwreck to typhoid fever and cholera. People were so desperate to get in on the action, that when supply ships would arrive in San Francisco to supply the needs of the growing population, they were quickly abandoned with whole crews deserting to go into the goldfields. Many ships were converted to warehouses, stores, taverns, hotels and even a jail.

It is estimated that around 300,000 people arrived in California by 1855 – about half by land and half by sea. Of these, perhaps 50,000 to 60,000 were Americans, and the rest were from other countries like Mexico, China, Britain, France and Latin America. The gold in the California gravel beds was so richly concentrated, early forty-niners were able to retrieve loose gold flakes and nuggets with their hands, or simply ‘pan’ for gold in rivers or streams. However, this technique cannot work on a large scale. So, industrious miners and groups of miners graduated to placer mining, using cradles and rockers to process larger volumes of gravel.

In the most complex placer mining, groups of prospectors would divert the water from an entire river into a sluice alongside the river and then dig for gold in the newly exposed river bottom. Modern estimates are that as much as 12 million ounces of gold were removed within the first five years of the Gold Rush.

Once extracted, the gold itself took many paths. At first, much of the gold was used locally to purchase food, supplies and lodging for the minors. The gold then left California aboard ships or mules to the makers of the goods from around the world. One estimate is that some $80 million worth of California gold was sent to France by French merchants. It is believed, however, that the majority of the gold went back to New York City brokerage houses.

The gold rush had unimaginable effects of the population and economy of California and the wider United States. The term ‘California Dream’ came from the gold rush and to this day people still think of California as a place of new beginnings, where great wealth can be found through hard work and good luck. 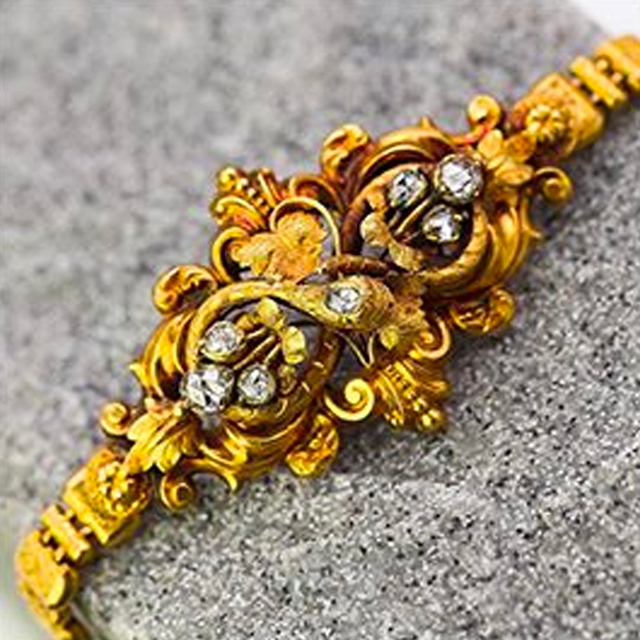 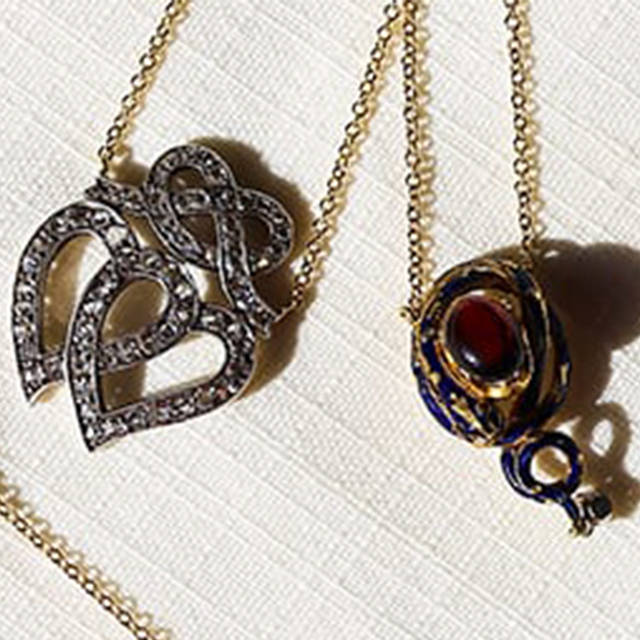 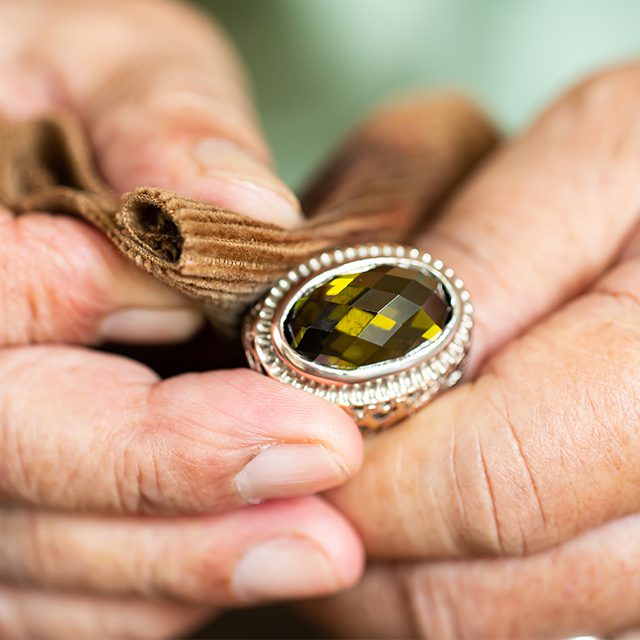